Experts in marketing for the auto industry

Our team consists of over 60 staff throughout Australia, New Zealand & South East Asia, each of whom brings a unique, skill set to our business. Including experts in automotive, digital, web, creative and advertising our team is well equipped to service the needs of our clients. 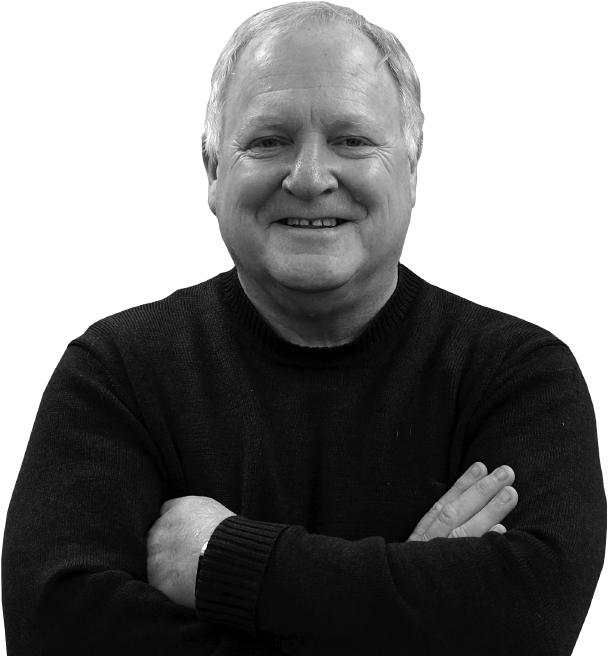 John has been involved in the automotive sector for over 30 years and is passionate about the industry as well as the people who work in it.

Life in automotive started in the UK, with Lancia and Fiat, before he moved back home to New Zealand where he worked with many brands including Volkswagen, Audi, Porsche, Hyundai, Saab, Scania, Iveco, and Subaru. In the late 80s, he acquired and ran several successful New Zealand dealerships before moving to Australia in the mid-90s.

After some time with Ford retail, John started STW Automotive, a joint venture Advertising Agency with STW Group, which would later become AdTorque Strategic Services, a significant marketing partner for the automotive industry for over 12 years.

John has been the Executive Chairman of AdTorque Edge since its inception in 2017. His role sees him working closely with global automotive brands across the Asia Pacific, forging relationships at executive level and driving expansion of the AdTorque Edge brand into new markets. 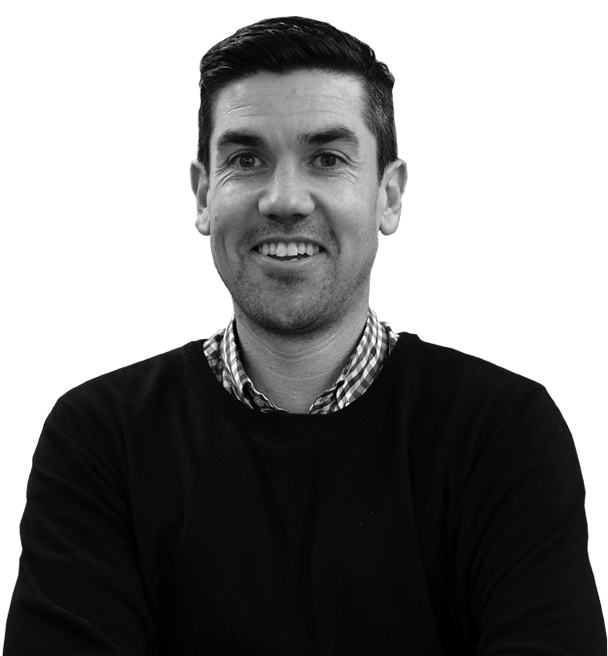 For 20 years, Gavin has been working with the automotive industry, assisting dealers in getting the most out of their digital advertising.

His early professional life saw him in a variety of roles at Carsales Ltd. During these years he built firm relationships with car dealers throughout the country, gaining good understanding of how their businesses worked, and developing a passion for delivering digital marketing solutions that could best help them succeed in the market.

In 2010 he founded Edge Online Consulting, which rapidly grew to become one of Australia’s leading automotive digital marketing agencies. The company delivered unique, industry leading solutions for car dealerships and was recognised by its 400+ clients as being at the forefront of digital innovation in the automotive industry.

As the Chief Commercial Officer, Gavin’s role sees him working predominantly with automotive manufacturers, developing and driving OEM-level marketing programs into their dealer networks. He is also a keen innovator, driving much of AdTorque Edge’s product growth and expansion to meet clients’ needs in the ever-changing digital landscape. 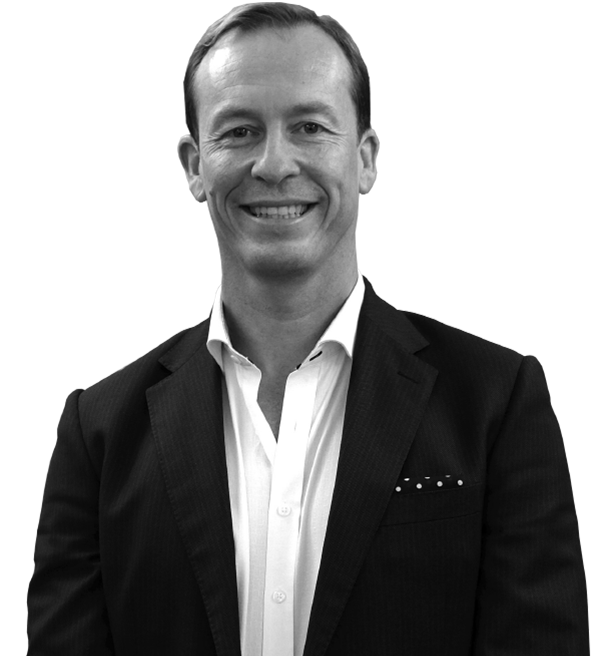 Joining the AdTorque Edge team in May 2019, George brings over 25 years’ experience working across the automotive retail, fleet, OEM and financial services sectors throughout Asia Pacific. This vast professional history has allowed him to build a broad level of expertise and thorough understanding of the automotive industry.

His most recent role as General Manager with Toyota Financial Services saw him responsible for a number of portfolios including marketing, strategy, Voice of Customer (VOC), loyalty and new product development.

As Chief Strategy and Innovation Officer with AdTorque Edge, George works closely with senior executives in the industry, identifying emerging trends and positioning their businesses for sustainable growth and success. 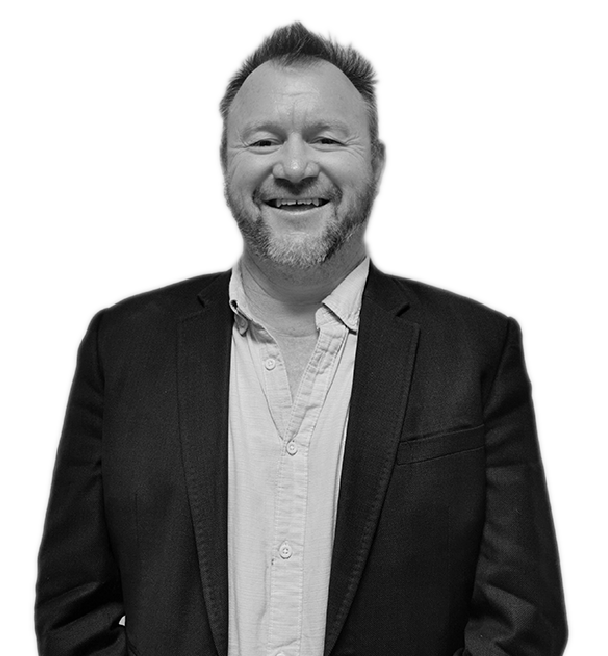 Todd has been part of the fabric of the automotive marketing landscape in New Zealand for over 30 years. He started his career at the New Zealand Herald as an advertising cadet in the automotive department in 1987, and from there he progressed to become an account manager for numerous automotive dealerships, helping them to maximise their marketing ROI.

In the 2000s Todd took over as head of the NZ Herald’s automotive department. He was instrumental in launching New Zealand’s number one motoring publication ‘Driven’ across both the metro and regional newspapers, along with driven.co.nz.

In 2014 Todd was appointed Head of Automotive for the NZME group, where he had responsibility for all auto advertising mediums including print, radio, e-commerce, and digital.

In 2018, after a lengthy media career, Todd joined the AdTorque Edge team for their expansion into the NZ market. As General Manager, he is leading the New Zealand team as they introduce AdTorque Edge’s innovative, product offering to the dealer market – delivering superior advertising solutions to enable continued business growth.